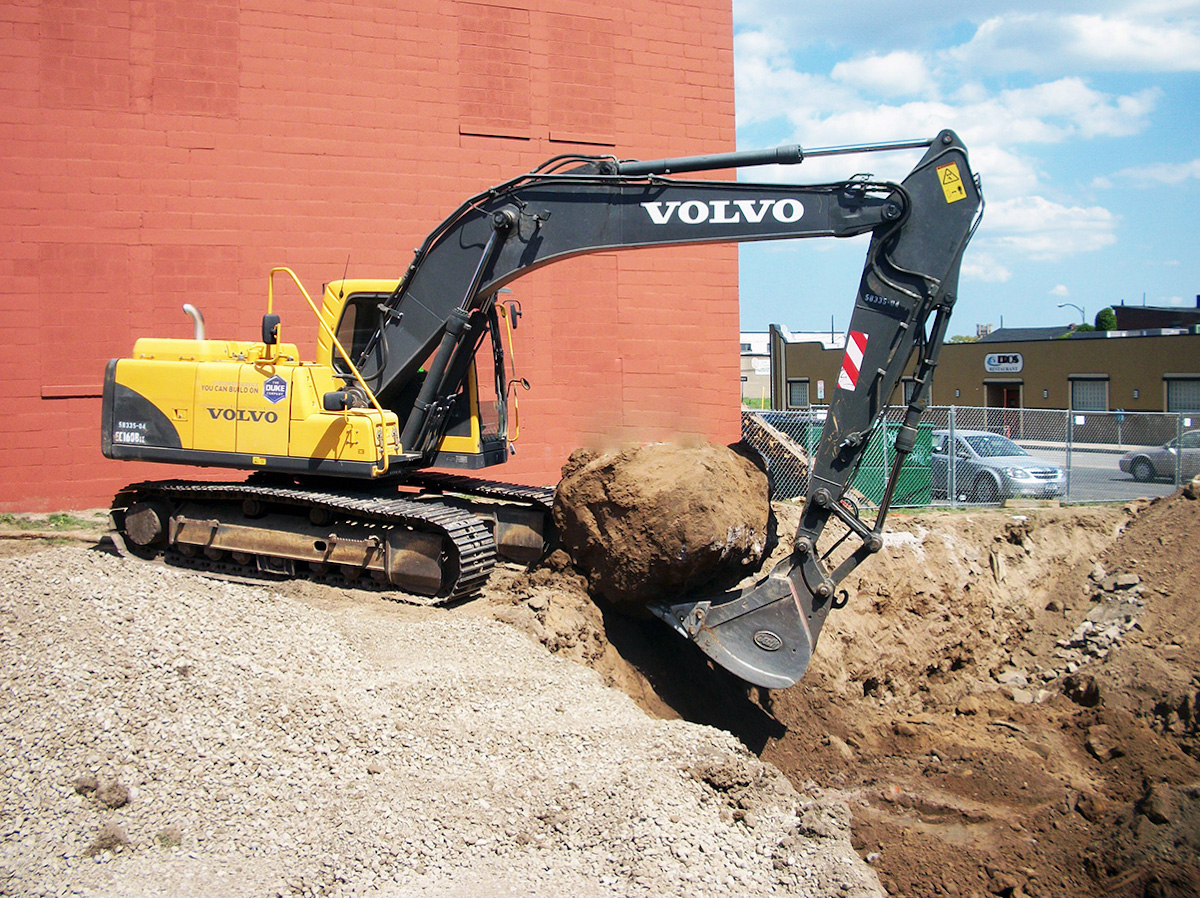 Lu Engineers provided professional engineering services to the City of Rochester for the cleanup of the Site. The project included the development and implementation of a Corrective Action Plan (CAP) to remediate the petroleum contamination attributed to former on-site petroleum underground storage tanks (USTs).

Lu Engineers provided oversight for the excavation and disposal of 1,400 tons of petroleum-contaminated soil and bedrock. Our team excavated, staged and re-used (backfilled on-site) over 2,200 tons of uncontaminated site soils.

As part of the CAP, we collected confirmatory sidewall soil samples per NYSDEC regulations. Lu Engineers conducted continuous air monitoring during all excavation activities and located relevant site features, excavation limits and sample locations with GPS. Biosolace was used to mitigate strong petroleum odors encountered in the subsurface. Regenesis ORC was installed in the excavations prior to backfilling with a specially blended backfill material.

The oxygen injection system was installed and began operating in May 2014. Lu Engineers is currently working, with the assistance of City personnel, on the operation and monitoring of the system.

Of special note: The New York Chapter of the American Council of Engineering Companies (ACEC) designated this project with the 2019 Platinum Engineering Excellence Award.