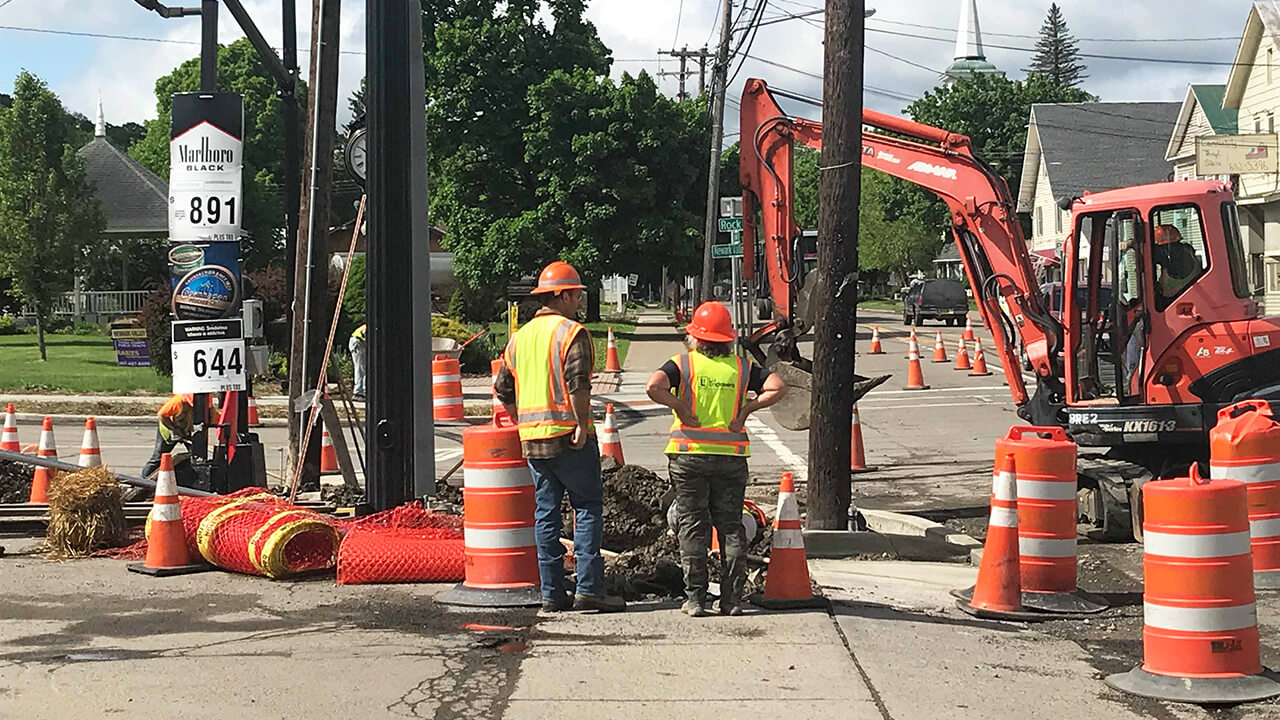 Lu Engineers was a Subconsultant on this term agreement. Lu was assigned the inspection of the NY Route 33 Retaining Wall and Landscaping project along various locations in Buffalo, NY. The DOT classified this as a high volume, urban highway project.